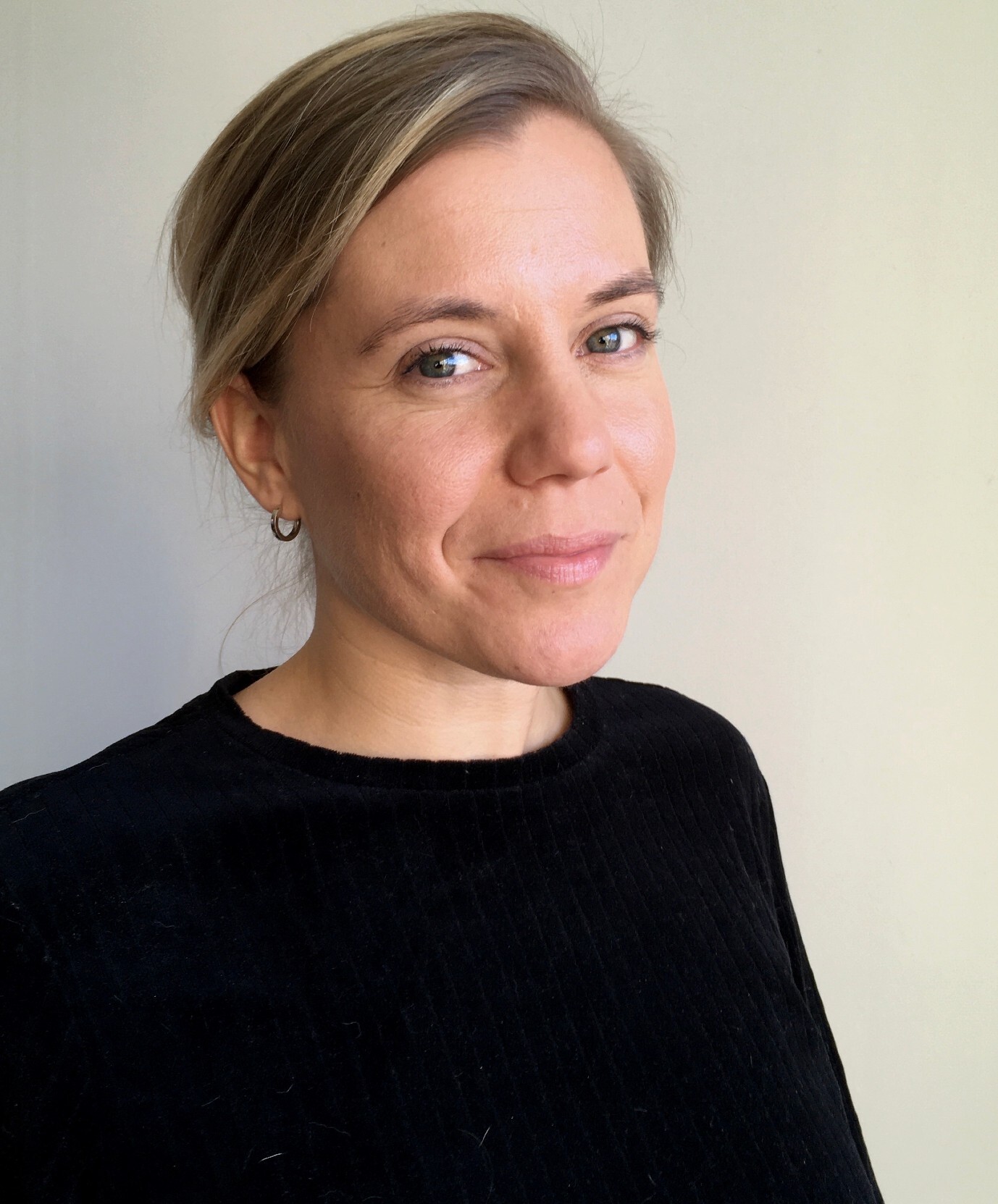 Being a powerful woman… an image that doesn’t always fit our good old gender stereotypes. Power is freedom and it’s the courage to take it. If you’re looking for an example of a woman/independent/worker who is not afraid of this freedom, meet Marie Costers. As CEO of CodaBox, she offers us her view on existing clichés.

Running a business and ensuring a family life, can you have it all? What if, in the end, it was all a question of balance, between determination, desires and choices? Marie Costers, a balancing act at heart, has chosen to combine the elements and not back down from her ambitions. Starting with her studies in mathematics. “The majority of my fellow students have obtained their aggregation, but I wanted to assert myself in a different direction. And when she pushed open the doors for her first interview, she didn’t hesitate: “the warmth, the atmosphere… I knew I was making the right decision by joining this small organization (editor’s note: Integri).” An intuition that has served her 19-year career well.

A singular career path, a voice for all

Becoming a product manager, being in charge of the business plan, gaining freedom of action, quitting, rethinking her career, setting up her own business…, Marie Costers tells us about her trajectory, a singular trajectory that belongs to no one else but that can inspire thousands. “Today, I am independent, I offer my services to companies that the group acquires. If I had just been content with my resources, without going any further, I don’t think I would be where I am today. At work, you have to be able to take initiative and express yourself. If I haven’t been in the same position for three years in a row, it’s because I’ve spoken up,” she says with conviction.

Taking a step back, Marie Costers shines a spotlight on a reality that has long dogged her: as a woman, you sometimes have to fight harder and demand just as much as men. “When I first started out, projects were assigned randomly, I sometimes felt shunned, pushed aside because people had preconceived notions, they thought about the consequences of a future marriage or pregnancy. It was like a threat. I had to make myself heard, to ask to be assigned projects. If you don’t push yourself, you stay where you are. When I was able to get a look at the paychecks, I also realized the difference in pay between women and men, for the same job.” At the time, prejudice was flourishing in fertile ground, the train to equality, slowly but surely, is starting to catch up.

"If I had just been content with my resources, without going any further, I don’t think I would be where I am today." 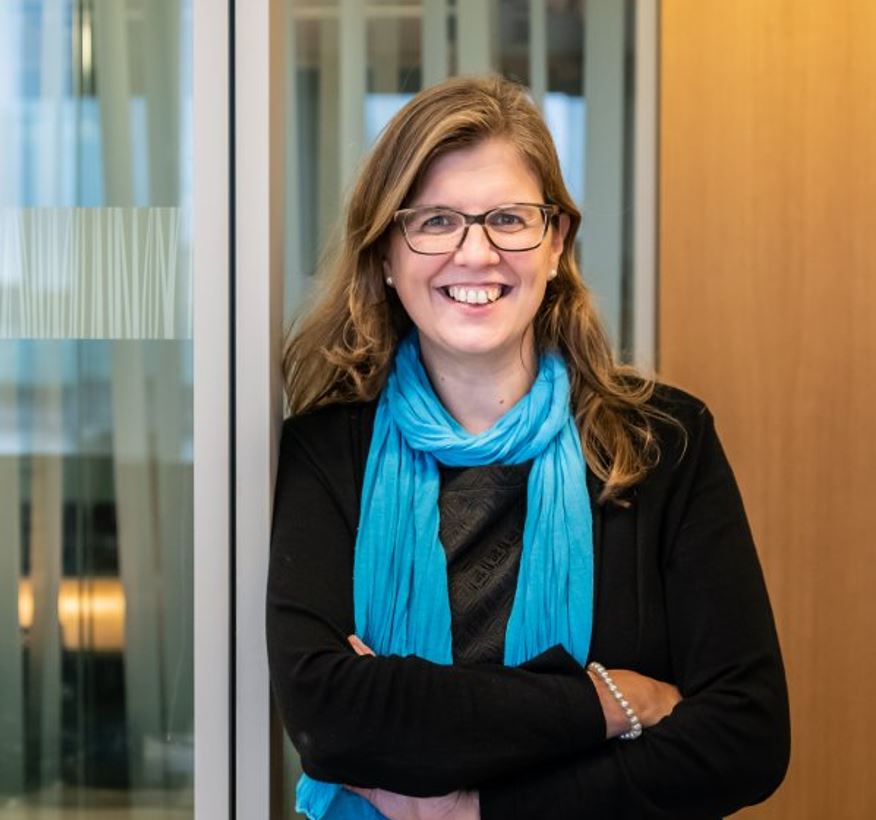 Breaking out of gender stereotypes

Marie Costers is now assigned these missions: to be the voice of the company, to conduct interviews, to do podcasts… And yes, in 19 years, times have changed. Today, being a woman, a “girl boss” who assumes herself and juggles with all her hats, is also to pass a message: we can do anything, by deconstructing gender stereotypes, by breaking the codes, by overcoming the patriarchy. “I don’t want to be hired because I’m a woman. I want to be selected for my abilities in a field, for my knowledge and expertise. At CodaBox, there is no pre-selection. Everyone has and should have a chance.” In reality, we don’t need more female role models, we just need to make the ones that exist today more visible.

Be one of those who dare

It always takes a while to break into the corporate world. Marie Costers, not because she is a woman but because she knows her potential, has invested a lot in work, she has demonstrated her ambition, her will to develop. “When I started at Integri, I was very shy. I had to develop a product without outside help, without user manual. I decided to create it myself, for two years, in my corner. I didn’t want people after me to have to dive into a pool of loose information. My work paid off! I became the encyclopedia of the company.” To all women who want to thrive in a similar industry, our seasoned manager has one piece of advice: dare! “When you dare, you succeed. By dint of perseverance and taking initiative, I was able to make my mark, seize my chance and show that I too had the knowledge.”

What about the future? Is there a change on the horizon for Marie Costers? “Right now, I’m full time at CodaBox. It’s family, I’m not going to let it go. Besides that, I’m starting to do some research to be able to join a board of directors, to help companies that interest me, companies that want to be taken over or bought. In the same line, I would also like to commit myself, as a woman, to help women who are starting a business and who need advice, experience” concludes our business woman. Bridges are being built between established female entrepreneurs and the talents of tomorrow, and mentoring for women is growing and getting organized to facilitate success.

This article is a translation of a publication in Nextconomy. Read the original article in French here. 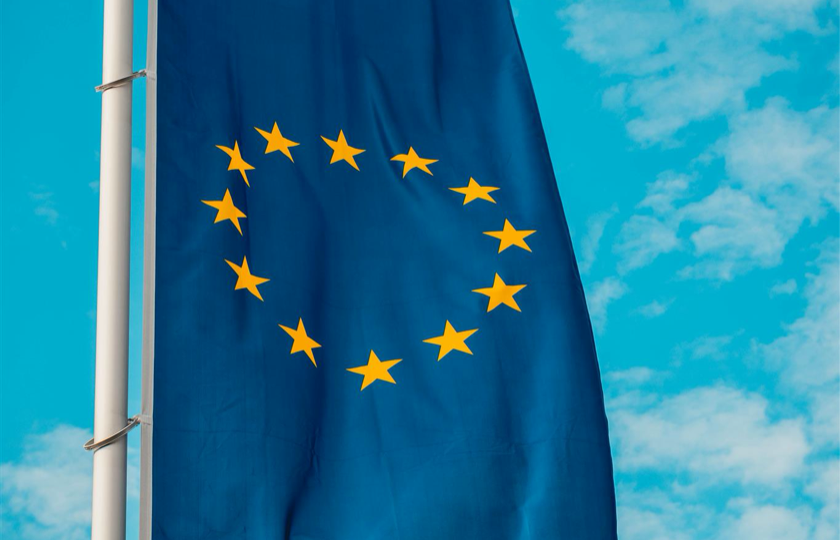 The electronic signature and eIDAS

The electronic signature and eIDAS What does it mean for your company? More and more companies are choosing to sign ... 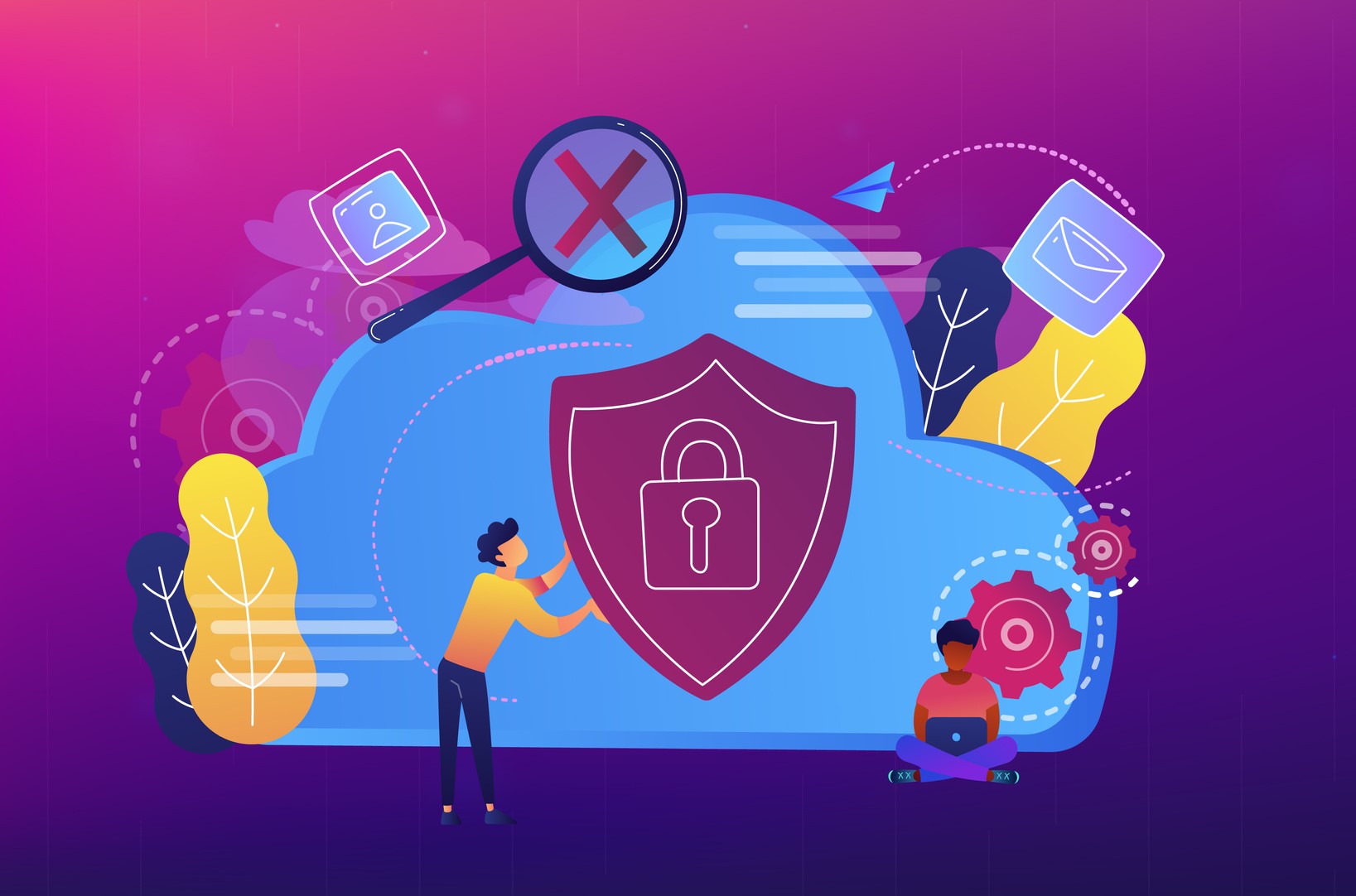 FinTech trend #2: You realise the importance of a digital identity Unpaid invoices at your clients: the problem and your solution

As the number of unpaid invoices increases, the demand for processes that take the burden off the accountant and his ...