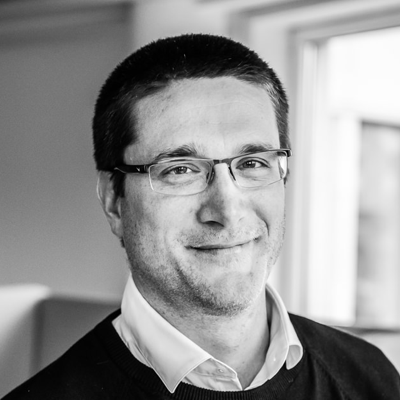 The European Payment Services Directive (PSD2) aims to facilitate the flow of money in Europe, in particular by allowing access to account information and payment from non-banking applications. Thanks to the directive, we could therefore “consume” our financial information in a different way. However, over a year after its launch, it is clear that PSD2 still has too many limitations and is slightly off target in terms of innovation and simplification of banking operations in Europe.

Access to account information has allowed players such as Cake to fill gaps in the financial market to optimize the management of personal finances for individuals; or Accountable, another Belgian company, to optimize the accounting management of self-employed people. Unfortunately, the list of examples is almost exhaustive…

These two Belgian companies are account information service providers (AISP). The PSD2 directive imposes on these AISPs the same requirements as on financial institutions. Indeed, if the access to the balance and to the list of transactions does not require a specific license, it is necessary to follow an official procedure of accreditation as AISP, attributed by the National Bank. This process is long and rather complicated: it requires significant administrative and documentation steps, under the guise of compliance and anti-money laundering. This hinders innovation and diversification of financial services that the directive envisaged at its creation. Thus, PSD2 acts more for traditional providers than for potential new players on the market.

Easing the requirements for AISPs

The European legislator should ease the requirements for account information providers. These include money laundering requirements, which should only apply to payment initiation service providers (“PISPs”).

With a lighter and faster regulation process, more service providers could follow Cake, Accountable, and other platforms. Some providers are also acting as aggregators by offering this connectivity to banks through a single unified interface, thereby reducing connection costs for both regulated and non-regulated platforms. These aggregators, of which Isabel Group is a part, allow easy access to bank data for different use cases, such as automatic invoice reconciliation in accounting software through the Ponto offer available on the Ibanity market place.

Given the low risk of money laundering linked to the simple sharing of such data and the fact that this data can be downloaded from the banking interface and sent manually to any (non-regulated) accounting tool, it seems logical to reduce the entry barrier for this kind of use case in the context of PSD2. This would allow more adoption, which is precisely one of the objectives of this legislation.

One of the particularities of the interfaces made available to AISPs and PISPs by banks is that they are mostly never used by the banks themselves. Their use is not made mandatory for these banks and it would be difficult to do so. As such, these interfaces are only seen as a cost and the functionalities and support provided to AISPs and PISPs are sometimes substandard.

If banks would use their own interfaces on critical applications for their own customers, the quality would be much better. For AISPs and PISPs, on the other hand, these interfaces are mandatory and therefore critical for the development of their business. There is currently an imbalance and a lack of alignment of interests between everyone in relation to PSD2.

Towards a new generation of PSD?

A future improvement of PSD2 in favor of open finance is possible, provided that it brings more flexibility in favor of account information. In addition, the regulator’s control over AISPs should be softer, although it is essential to maintain a high level of requirements for PISPs. For the time being, the innovations expected by the financial world continue to be distributed only in dribs and drabs. Unfortunately, the desiderata of fintechs on the one hand and those of banks on the other are, to date, still too different to hope for a massive change on a European scale. 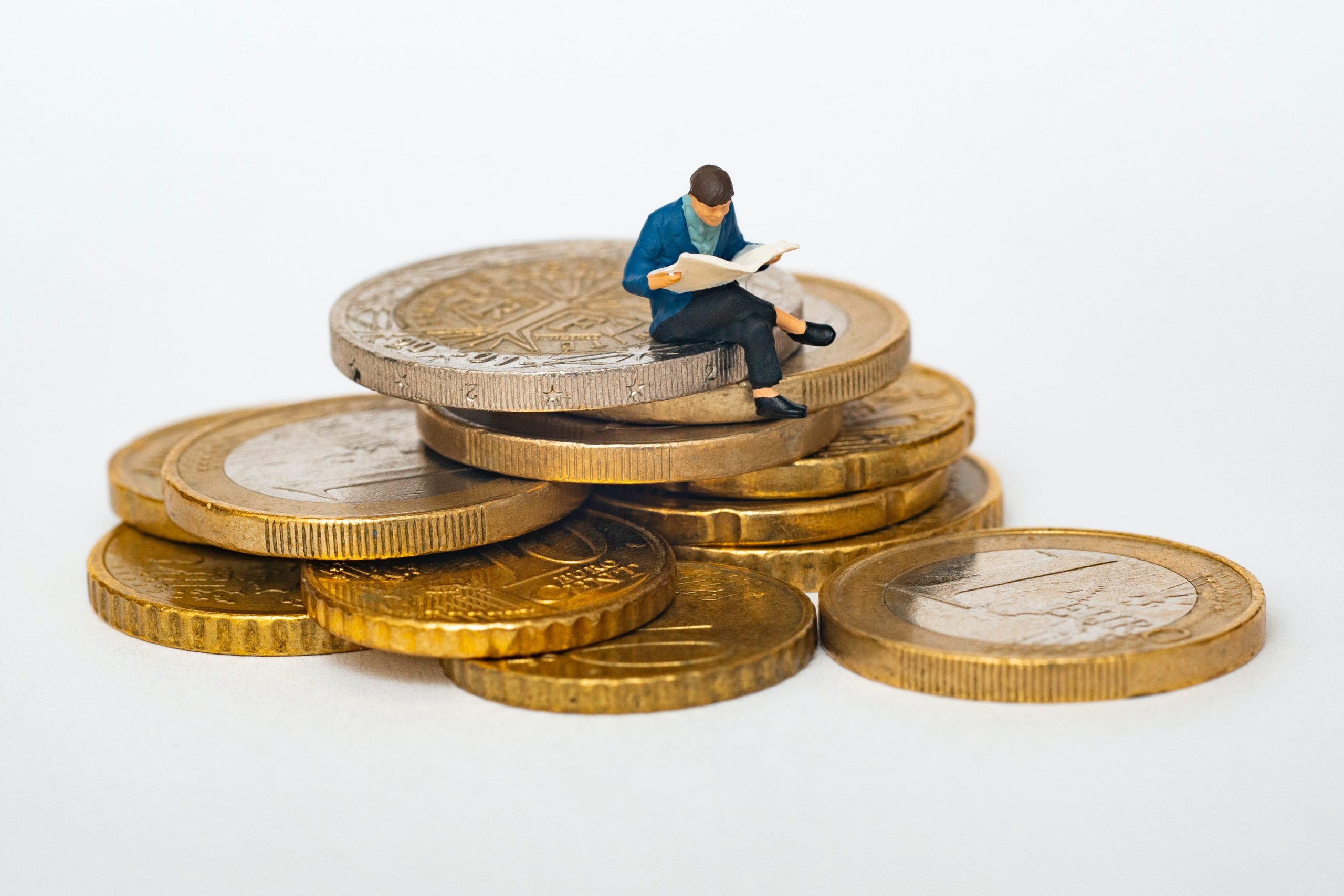 Is your currency strategy ready for 2021?

The speed and efficiency with which that vaccination is rolled out will be the ultimate key to the recovery of ...

Payment is a stage of the customer journey and so we need to focus carefully on debt recovery to safeguard ...

Elisa della Faille: “There are so many opportunities in IT”

Elisa Della Faille: “There are so many opportunities in IT” How following a coding course in Brussels changed her career ...

Careers IsaPeople KUBE Women in IT